Heavy traffic can be defined as the concentration of vehicles in a certain area when pedestrians, cars, buses, and other forms of transportation are traveling at the same time. Bad traffic can be aggravating, especially before or after a long day of work. The worst traffic is typical during rush hours when people are traveling to and from work. More traffic means more accidents, and more accidents mean even more traffic. Insurance increases with every accident, therefore, the cost of living also increases with traffic. Furthermore, the cost of living is increased by the need for more gas after adding in sitting in traffic.

While not the worst traffic in the world, like any major city, San Diego has its traffic hotspots and peak times. The worst traffic, however, is when traveling in and out of San Diego to other major cities, such as Los Angeles. Traffic also increases on busy weekends, such as holidays or conventions.

The San Diego Freeway consists of the I-5 and the I-405 from Irvine to San Diego. The I-5 freeway is used the most by the busy people and college students of San Diego. Of course, these busy people have places to be and are typically traveling at the same times as other busy people. Peak traffic times are from around 7:30-10am in the morning and around 4:00-6:00 pm in the evening.

While traffic may not be the most exciting part of one’s day, it is almost always guaranteed in a major city. Making the most of traffic time and understanding how to manipulate it is a great first step to reducing the irritation of traffic. Some safe options for keeping busy while sitting in traffic are listening to music, the radio, podcasts, or audiobooks. 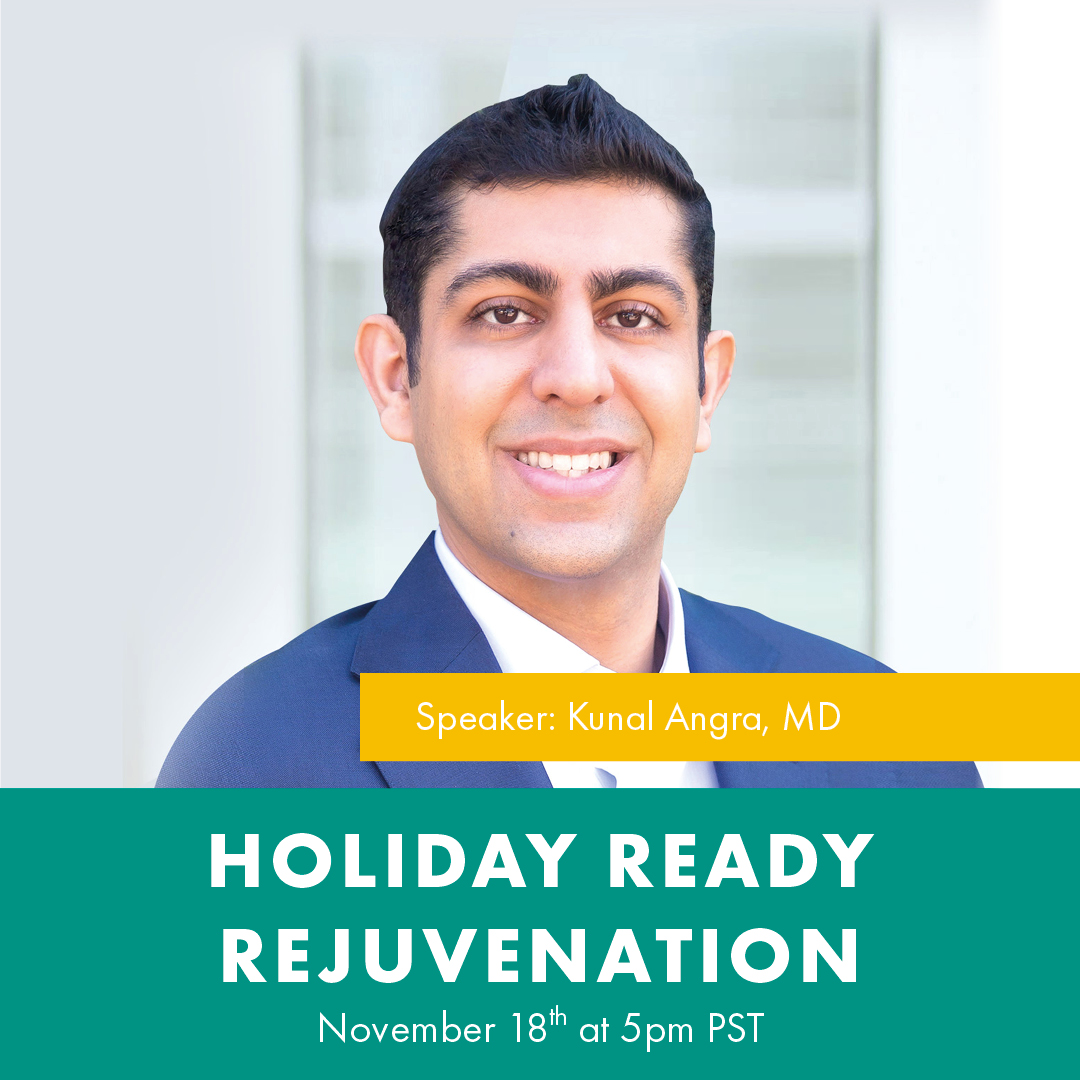